The RE/MAX World Long Drive Championship powered by Dick’s Sporting Goods evolved out of the National Long Drive Championship, which began in 1975. It has grown from a mostly low-key event to one that includes golfers from virtually every corner of the world. Competitors come from more than 125 countries, and vie for a purse worth over $450,000. The RE/MAX World Long Drive Finals are tape-delayed to air each year during the Christmas season on ESPN and ESPN2, and have become a holiday tradition.

Joe Banfield specializes in the Winnipeg office market as a highly respected commercial agent with a primary focus on tenant and buyer representation. 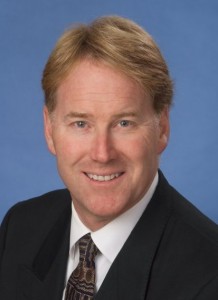 Want to buy a Skyscraper

Will province gamble on Bay's future?